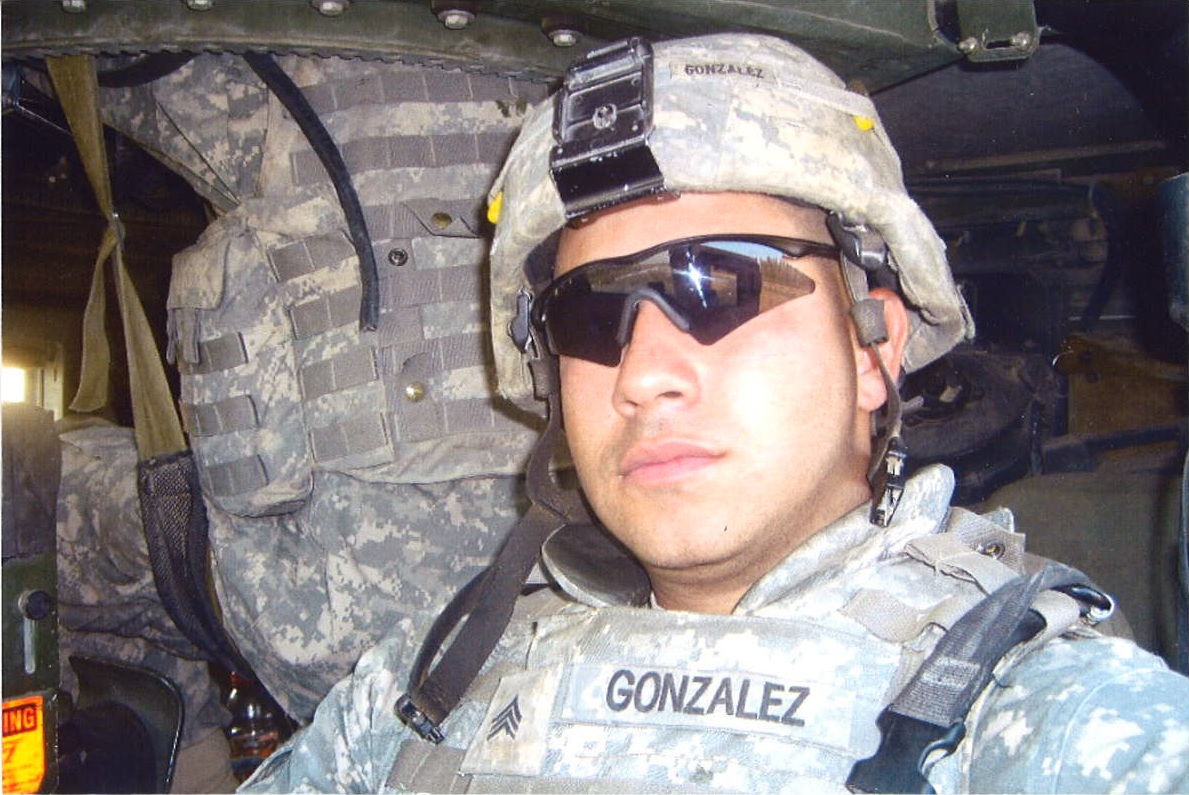 Staff Sergeant Ernest Gonzalez of Killeen, Texas is sleeping better at night thanks to a donation of an adjustable bed from Easy Rest Adjustable Sleep Systems.  SSG Gonzalez is the latest wounded warrior to receive a free bed through the Company’s Beds For Our Troops Program.

Nine years of active duty supporting Operation Iraqi Freedom left SSG Gonzalez with a variety of medical issues that affect his daily life and cause him to have great difficulty sleeping soundly through the night.  During his overseas assignments, his body was battered by the concussive forces from numerous improvised explosive devices that detonated near him while he was on routine patrols.  His most severe injury came when his unit was ambushed while on a foot patrol in Muqdadiyah, Iraq.  During the firefight he sustained multiple shrapnel wounds in both legs that left him with lifetime problems in his legs as well as a Traumatic Brain Injury.

Prior to receiving his Easy Rest Adjustable Bed he was getting three to four hours of poor quality sleep a night. Now, three weeks later that has definitely changed.  “I’m definitely sleeping much better now,” stated Gonzalez happily.  “I’m not tossing and turning as much as I used to and I’m not in as much pain in the mornings.  I don’t wake up with the ‘pins and needles’ feelings in my legs very often either, and that is really great,” he added. Gonzalez reports that he’s now getting almost six hours of sleep each night and he’s waking up significantly less than he used to in the past.

SSG Gonzalez believes the best feature of the bed is the ability to adjust the head and foot to a position that is comfortable for him at any given time.  “In my old bed I use to have five to six pillows of various sizes that I would place in different spots around my body.  Now I just use one thin pillow,” he said with a hint of amazement. “Not having all those pillows moving around the bed with you makes it so much easier to sleep.”

The benefits of his new bed have even extended to his wife.  “My wife is sleeping like a rock now,” stated Gonzalez.  “I think that’s because of a combination of the bed being so comfortable and my decreased tossing and turning that have helped her to get a really good night’s sleep.  She’s really happy with our new bed too,” he added.

Now that SSG Gonzalez is sleeping better he’s looking forward to getting involved with activities with the Wounded Warrior Project to help him occupy his time and assist in his ongoing therapy.  He lives at home with his wife and two daughters and reports that he can’t keep his youngest daughter out of his new bed.  “She’s become an expert at adjusting the bed and she loves watching television while using the massage motor.  My wife’s going out of town next week and my daughter claimed dibs on her mother’s side of the bed while she’s away,” he said with a laugh.

Fill out the required information below.